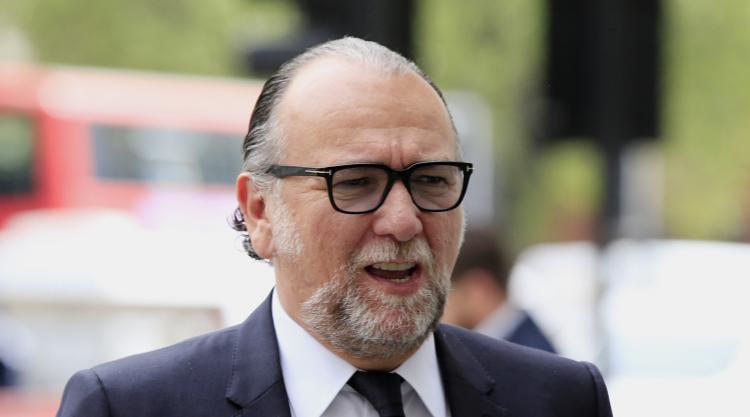 Francesco Becchetti has sold Leyton Orient to a business consortium headed by Nigel Travis, a lifelong fan and chief executive of the Dunkin' Brands Group.

The O's, who have been in free-fall ever since Italian Becchetti bought the east London club from Barry Hearn in 2014, saw their 112-year stay in the Football League come to an end when finishing bottom of Sky Bet League two last season.

Earlier this month, a winding-up petition against Leyton Orient was dismissed at a High Court hearing, with all debts having been repaid.

The details of the deal for Eagle Investments 2017 Limited to purchase the club have not been revealed, but the club confirmed it was "not associated with Dunkin' Brands, the parent company of Dunkin' Donuts and Baskin-Robbins."

Travis, who was born in nearby Woodford, is confident the O's can now move forwards as they aim to regain their Football League status.

"I have been a passionate Leyton Orient supporter for my entire life and feel a great sense of responsibility to the players, the staff, the fans and the community," said Travis in a statement on the club's official website.

"We have challenges in front of us, and I am not under-estimating those. However, over the long-term, we believe we can return the club to the Football League."

Travis is set to serve as chairman of the Leyton Orient board, while other directors will include principal investor Kent Teague, who is from Dallas, and also a fan representative.

The O's aim to recruit an "experienced chief executive, who will be responsible for the day-to-day commercial management of the club". Local businessman and long-time fan Marshall Taylor will take up the role on an interim basis.

Outgoing owner Becchetti, who bought Orient in 2014 after they lost in the League One play-off final at Wembley, feels despite a testing period he has now left the club in a "position from which it can grow".

The Italian said: "I invested a great deal in the club in good faith and have delivered the club to Nigel Travis and his consortium without any debts to the banks, without arrears for taxes and salaries and in a normal situation with its suppliers. This is a position from which it can grow.

"Over the last two years, I have, unfortunately, not been able to dedicate myself to following the club as closely as I would have wanted. This is clearly the moment to leave the club to others and I know that in doing so I am leaving it in good hands with Nigel Travis.

"I give my sincere best wishes to the fans and to the club for a bright future, full of success." 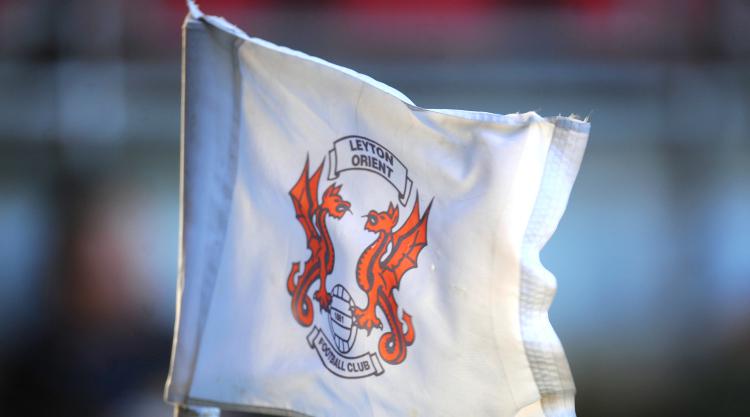 A winding-up petition against Leyton Orient has been dismissed at a High Court hearing.

Controversial owner Francesco Becchetti was given until Monday to pay off debts or sell the club following a previous hearing in March.

A lawyer representing Orient told Registrar Sally Barber that all debts had been paid at a Bankruptcy & Companies Court hearing in London and she dismissed all bids to have the club wound up.

Another judge had examined the case in March.

Bosses at an events management firm had told Registrar Briggs they were owed about £18,000.

He had said he would adjourn Central Circle Event Management's application after hearing of plans to inject £1million into the O's.

Orient were relegated from the Football League for the first time in 112 years at the end of the 2016-17 season after finishing bottom of Sky Bet League Two.

Fans were pleased that winding-up bids had been dismissed but said more problems could be around the corner.

Mat Roper, a board member at the Leyton Orient Fans' Trust, said: "We know that there are a number of creditors and individuals who are still owed money.

"We could well be back again in a few weeks."

He added: "It's a long, hard road being an Orient fan."

Roper said many fans wanted Becchetti to sell the club.

"He came in 2014 and overspent," Roper said. "Since then it has been a catalogue of problems."