Andriy Yarmolenko has completed a medical with West Ham ahead of a now likely move from ​Borussia Dortmund.

The Ukrainian winger emerged as a transfer target for the Hammers following the fact that their current pursuit of Lazio's Felipe Anderson has recently stalled. Yarmolenko signed for BVB last summer after signing from Dynamo Kyiv, but has failed to nail down a place in the starting XI for the German outfit - making just 26 appearances in all competitions.

He did however manage to bag himself a reasonable six goals and six assists in those 26 appearances, which has done enough to catch the eye of West Ham, who are looking to rebuild their squad under their new manager Manuel Pellegrini.

A permanent deal was said to be being negotiated between the two clubs with the ​Daily Mail reporting that West Ham had laid down a £17.5m bid for the 28-year-old.

Now, the deal looks set to become a certainty as Ukrainian news outlet ​​Zbirna​ are claiming that West Ham completed a medical with Yarmolenko on Saturday evening. Furthermore, German outlet ​Kicker are reporting that the transfer will be announced tomorrow. If West Ham are able to push the deal over the line then then Yarmolenko would be the next in a procession of new players joining the Hammers this summer. 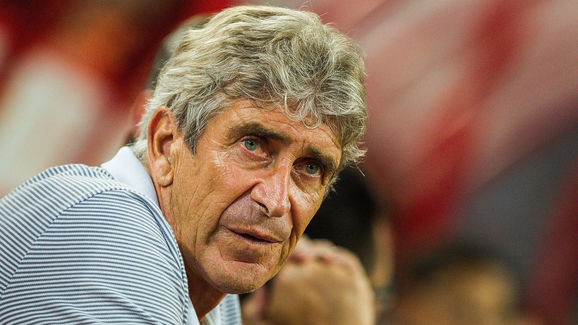 Time will tell as to whether Yarmolenko is a success in east London given his relative lack of experience playing at the top level. His solitary season with Dortmund has been his only one outside of playing in Ukraine so he may well be a high risk signing.